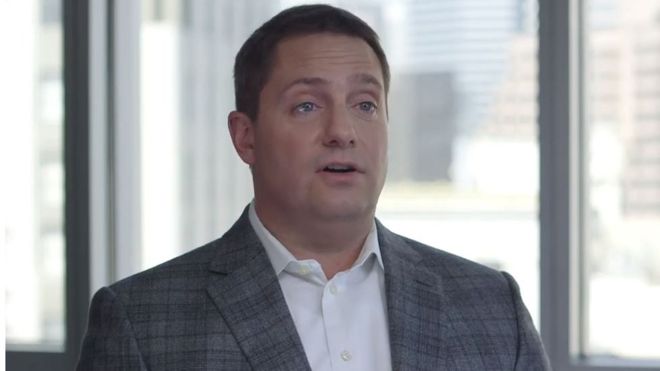 A US investor who sparked a collapse in the share price of a London-listed firm has defended his role to the BBC, admitting he is financially motivated.

Carson Block has taken a bet against Burford Capital, a litigation funder, causing a 66% fall in the shares.

He has criticised the accounting methods of Burford, which says his critique is “without merit”.

It is a blow to high-profile stockpicker Neil Woodford, whose suspended fund owns 7% of Burford.

Mr Block’s company Muddy Waters is known as a short-seller – in other words, taking bets on companies in the expectation that the shares will go down.

He told the BBC’s Today programme that short-sellers like him had had targeted companies in which Mr Woodford has a stake.

Mr Woodford’s once-popular Woodford Equity Income Fund has been suspended since June and is unlikely to be reopened until December.